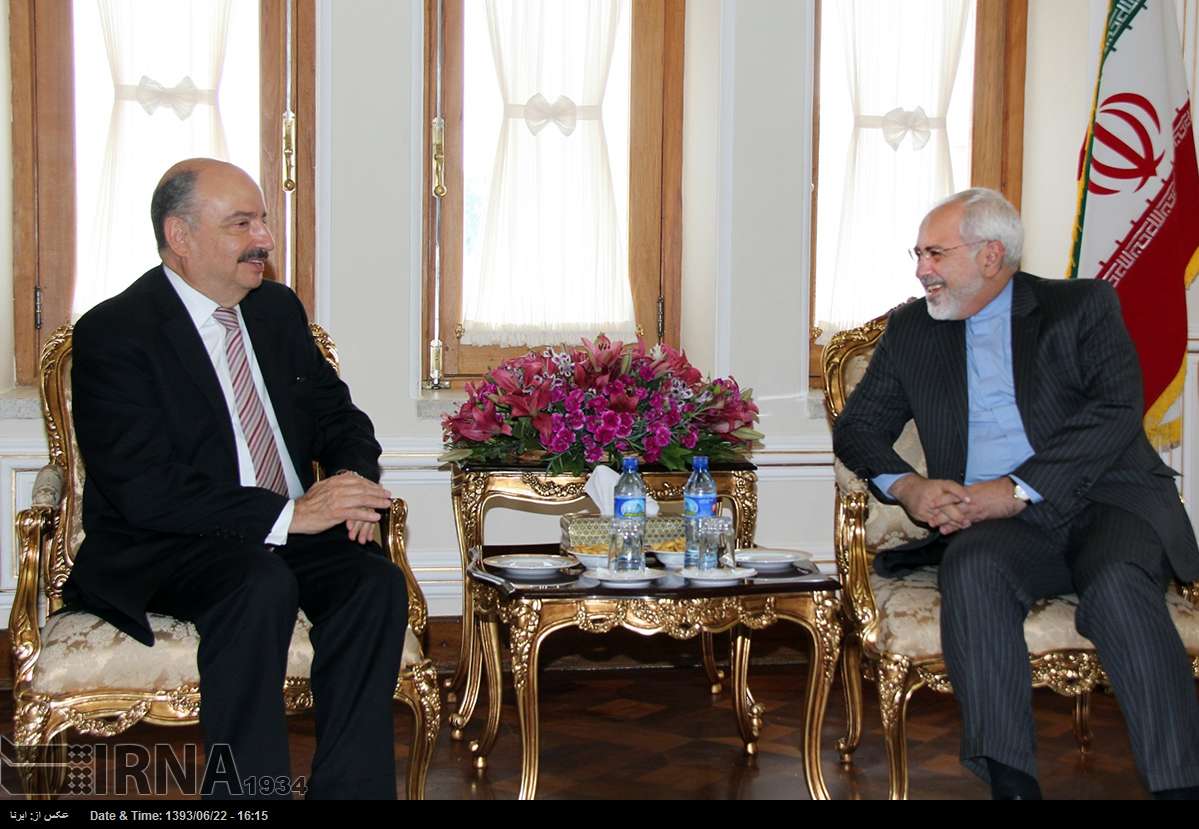 Zarif calls for deepening of ties with Mexico

The Iranian foreign minister pointed to the age-old relations between the two countries, and said, ‘The two countries have abundant capacities for the expansion of ties.’

The Mexican deputy foreign minister, for his part, said that Mexico is willing to establish good relations with all countries, including Iran.

‘We consider Iran an important regional player and hence we want continuation of dialogue and exchange of visits by the two countries delegations,’ he added.

Iran has been seeking to broaden ties and cooperation with Latin American states, including Venezuela, Bolivia, Brazil, Ecuador, Nicaragua, Cuba, Mexico and Colombia.