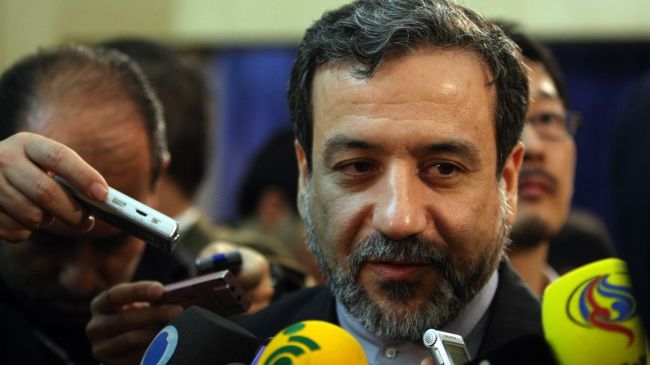 Talking to reporters on Sunday, he said Iran and G5+1 will resume talks in New York as of Wednesday by Zarif hosting Ashton in a working lunch.

According to the diplomat, the Iranian team of nuclear negotiators will leave Iran for New York on Tuesday.

Earlier, an EU spokesman had announced that Iran and Group 5+1 (the five permanent UN Security Council members plus Germany) will resume negotiations over a final deal on Tehran’s nuclear program in New York on September 18.

Michael Mann, spokesman for Ashton, said that the new round of talks will be held on the sidelines of the United Nations General Assembly.

On September 1, Zarif and Ashton met in Brussels, Belgium, to discuss the process of the ongoing nuclear talks.

Following the negotiations with Ashton, the Iranian foreign minister said he is optimistic that the issues related to the Iranian nuclear program “can be resolved in time” within the November 24 deadline.

Iran and its negotiating sides are currently in talks to work out a lasting accord aimed at ending the longstanding dispute over Tehran’s civilian nuclear activities.