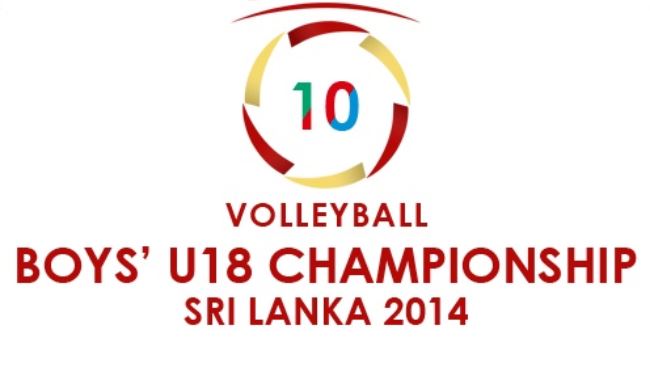 The title confrontation saw the national team beating Japan in straight sets, just as it had its opponents in the previous seven games against Qatar, India, Bahrain, South Korea, Japan, Australia, and China.

The tournament was held in Sugathadasa Indoor Stadium in Colombo, Sri Lanka September 5-13, 2014.

The Iranian youths acceded to the Asian throne amid a current stellar performance on the part of the Iranian men’s national volleyball team in the 2014 FIVB Volleyball Men’s World Championship.

The tournament’s first round witnessed the national men’s team beating Italy, the United States, Belgium, and Puerto Rico, only conceding defeat to France. So far in the second round, the squad has Australia and Argentina.