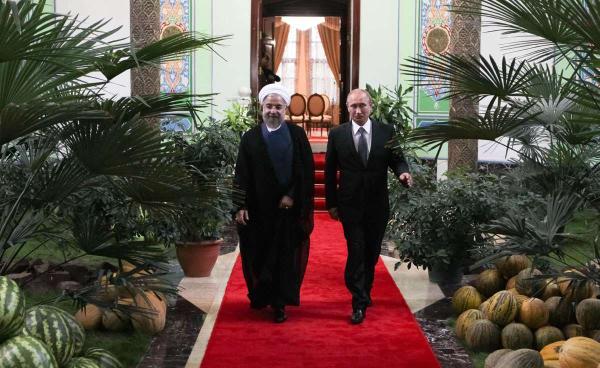 Hamid Chitchian told Mehr News Agency on Sunday that Russian companies are to offer proposals for the construction of the plants within one month.

The Iranian minister said four plants will be built in the southern port city of Bandar Abbas, two in eastern city of Tabas, and two in the northwestern city of Sahand.

Chitchian also welcomed the investment of Russian companies in the Islamic Republic.

Russians have expressed readiness to design and construct power plants with an overall generation capacity of about 2,800 megawatts in Iran, he said.

The Iranian minister added that Tehran and Moscow have agreed that Russian firms also contribute to the renovation of power plants in Iran.

The comments came a day after Iranian Deputy Energy Minister Houshang Falahatian said that Russia would invest nearly USD five billion in the construction of thermal power plants in Iran.

On September 9, Russian Energy Minister Alexander Novak said in Tehran that Russia and Iran have signed projects worth 70 billion euros to develop trade and economic ties.

Russia-Iran trade is currently worth USD five billion a year, but the new deals could boost the volume of trade in the coming years.