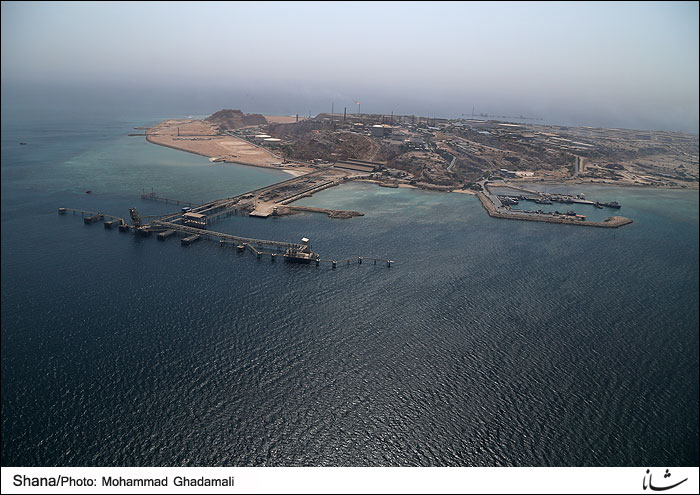 “Reconstruction, development and construction of bunkering posts in Qeshm and Kharg regions are aimed at facilitating and increasing the refueling capacity of vessels,” Abdollah Molla-Baqer said.

He added that the Qeshm bunkering post needs to undergo development, adding that a new bunkering facility is to be built in Kharg. Molla-Aqer said the projects are estimated to cost IRR 70 billion.

Over the past year, he said, 140 million liters of gasoil has been delivered to ships.

Iran has currently a three to percent share in bunkering operations in the Persian Gulf and plans to raise it to 20 percent.