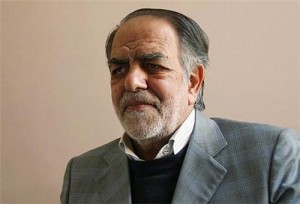 He made the remarks in a meeting with a visiting delegation from Iraq’s Organization for Engineering Order of Building.

He welcomed signing of an agreement between Ilam branch of Iran’s Organization for Engineering Order of Building and Iraq’s Vaset province.