Iran-Turkmenistan-Kazakhstan railroad to come on stream in 2014: Rouhani 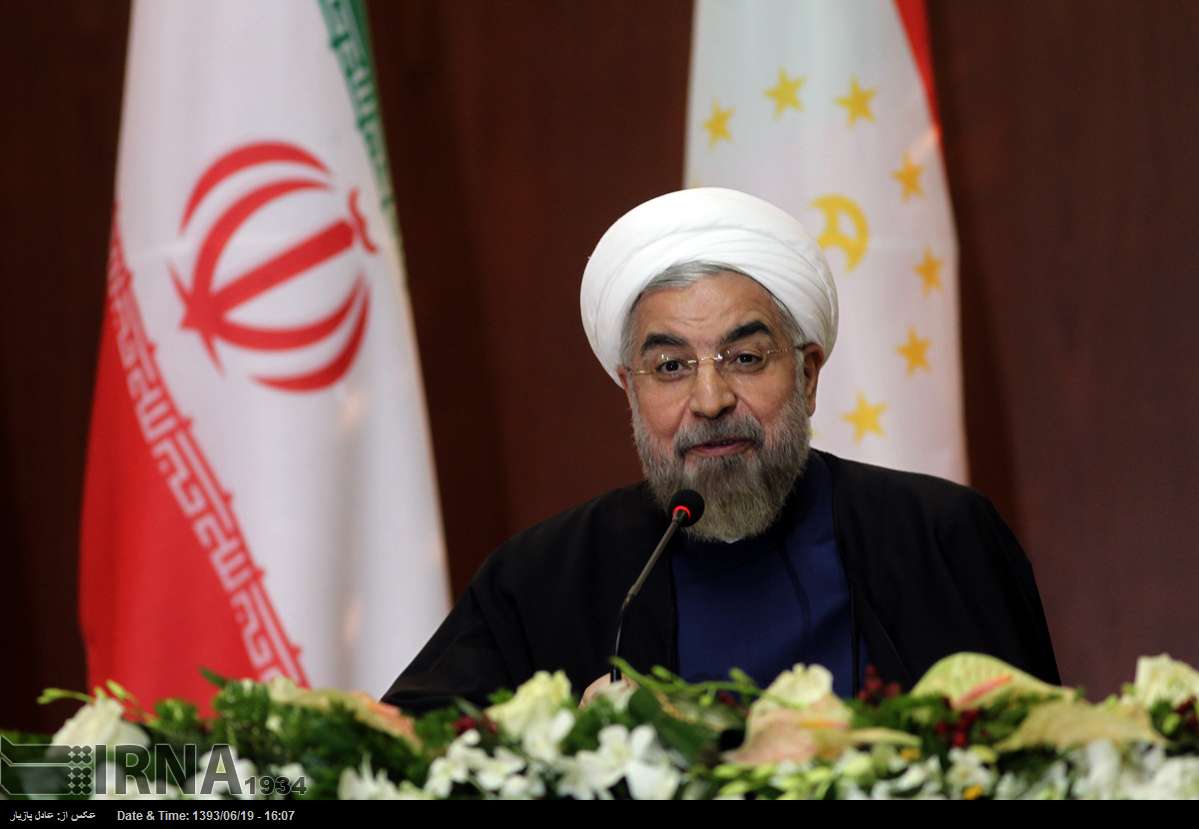 Speaking to reporters on Friday night upon his return from a 5-day tour of Central Asia, President Rouhani also noted that the North-South Corridor will have better conditions in future.

The North-South Transnational Corridor is a 677 km-long railroad line connecting the Central Asian countries of Kazakhstan and Turkmenistan with Iran and the Persian Gulf.

Pointing to his meetings with high-ranking officials on the sidelines of the 14th summit of the Shanghai Cooperation Organization (SCO) in Tajikistan’s Dushanbe, President Rouhani said the entire regional countries as well as the SCO members are now willing to forge closer ties with Tehran.

He also delivered a speech at the SCO summit on Friday.

The SCO member states occupy a territory of around 30 million and 189 thousand square kilometers, which makes up around three fifths of the Eurasian continent, and have a population of 1.5 billion, which makes up a quarter of the planet’s population.