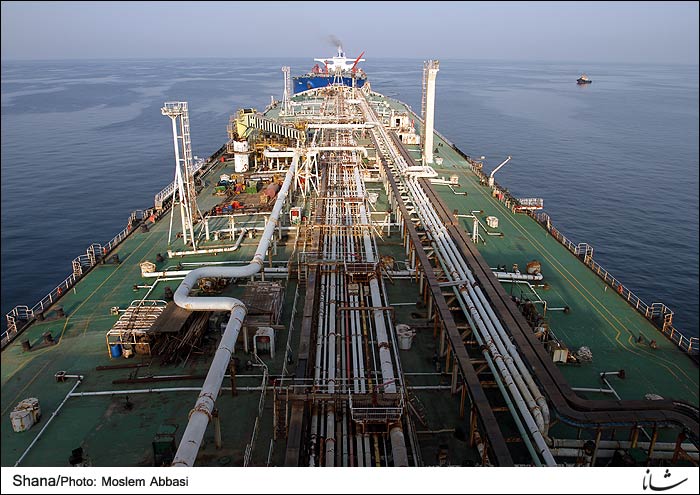 The terminal is expected to come online within the next few weeks, said the production manager of the Iranian Offshore Oil Company (IOOC).

In July, the Mohammad Bagher Soleimani said the final construction works of the terminal were underway and the completed particles needed to be joint together to become operational.

“The floating terminal will be operational during the next few weeks,” said Mohammad Bagher Soleimani on Sunday, September 14.

The terminal is expected to replace the Sorena terminal which is currently operating in the field.