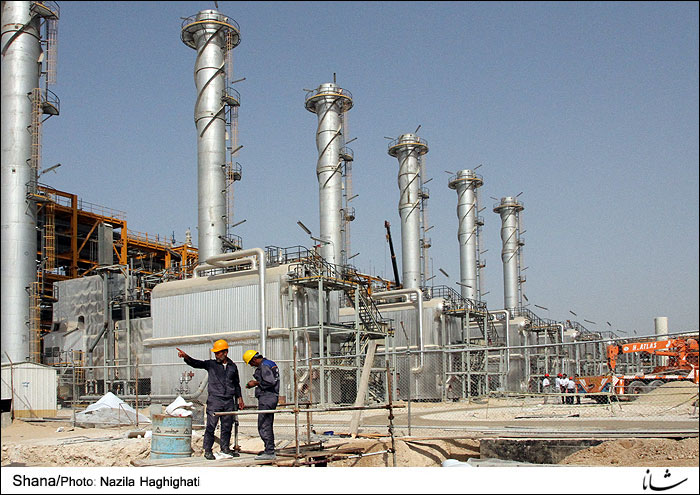 TEHRAN Sep. 13 (Shana)–Gas delivery from the upstream sector to gas refining companies reached 71.2 bcm during the first months of the current calendar year which started on March 21, up 15 percent year-on-year.

“Fifty percent of this increase in delivery is due to the operation of phases 12 and 15&16 of South Pars [gas field],” he said.

Jamshidi Dana also said that gas delivery from Iran Gas Trunkline-5 (IGAT-5) has been 6 mcm higher than planned during the first five months of the current calendar year.