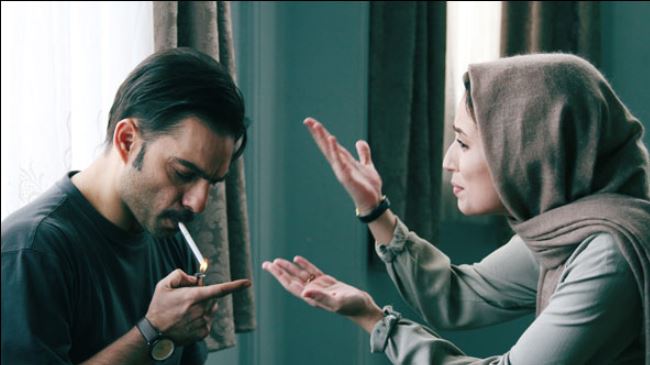 Melbourne directed by Nima Javidi has been selected to compete at the 10th edition of Zurich international Film festival.

The film is to contend for awards along with 13 other screen creations at the Main Competition section of the festival.

Melbourne has recently received critical acclaim at the 71st Venice International Film Festival in Italy. The film experienced its international premiere at the festival.

Oscar-winning director Susanne Bier will head up the jury judging the films in Zurich’s international competition.

The 10th edition of Zurich international Film festival is scheduled to be held from September 25 to October 5, 2014.