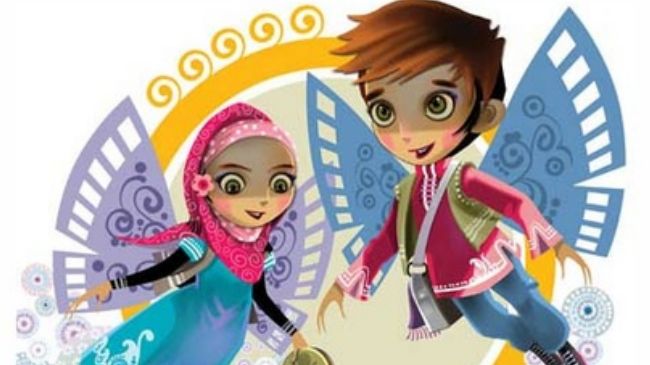 The 28th Isfahan International Film Festival for Children and Young Adults has released the lineup of short screen productions.

The year’s festival has selected 11 short films from various countries to display in its international section of the category.

The selected films are to represent the film industry of countries such as Mexico, Indonesia, Nepal, Italy, Finland and Czech.

Sounds of Nature by Simon Weber (Switzerland), Chocolate Comedy by Chairun Nissa (Indonesia), Fatima by Naima Mahmoud (Finland), Shame and Glasses by Alessandro Riconda (Italy) and Jirka and the White Mice by Karel Janák (Czech) are among the lineup.

The festival will also host seven short films and a feature produced in the Islamic countries in a distinct section entitled ‘Review of Films from Islamic Countries’.

The 2014 edition of the festival will also dedicate a section to review the children’s cinema of the Czech Republic.

Over 300 screen productions from 54 countries have been submitted to the festival.

A large group of Iranian and international cineastes and children will flock to this annual festival to introduce their productions.

The 28th Festival of Films for Children and Young Adults is scheduled to take place from October 3 through 6, 2014.