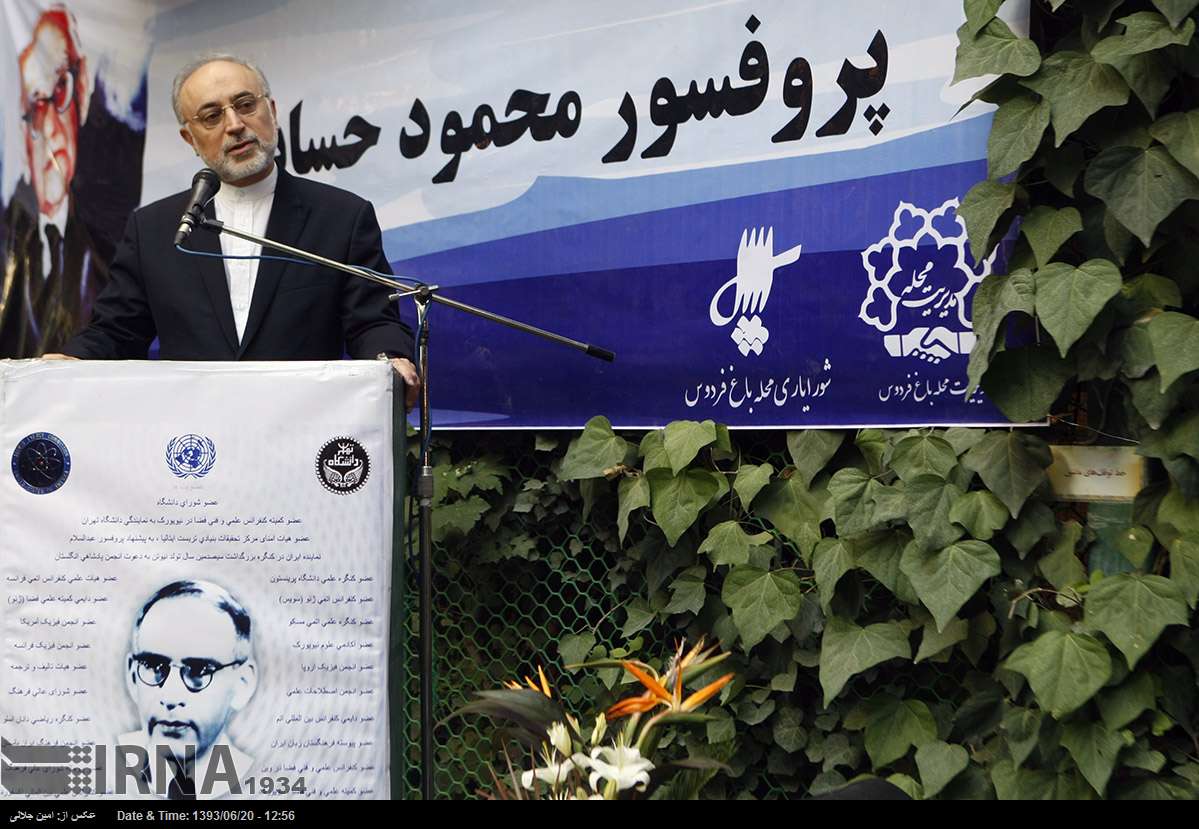 VP: Iran holds the golden key in the region

Tehran, Sept 11, IRNA – Vice-President and head of Iran’s Atomic Energy Organization Ali Akbar Salehi said here Thursday that the Iranian nation has a bright future ahead, stressing that the golden key of the region is in the hands of Iran.

Addressing a commemoration ceremony for the father of modern physics and founder of the first university in Iran, Professor Hesabi, the vice-president said the Iranian nation has a bright future ahead but should be tolerant to some extent.

He further remarked that Dr. Hesabi was the founder of activities in scientific and research fields, adding that effects of these measures will give fruits up to a remote future.

He noted that the Atomic Energy Organization is a symbol of authority and dignity of the country.

Pointing to the nuclear talks between Iran and G5+1, Salehi said: “If we are after dignity, authority and national independence it would not be gained free of charge.”

He said this is a sign of dignity and authority that the U.S. envoy describes Iran’s industrial, technical and scientific achievements “amazing”.

Salehi stressed that Iran is a developing country which stands high with regard to political international relations.