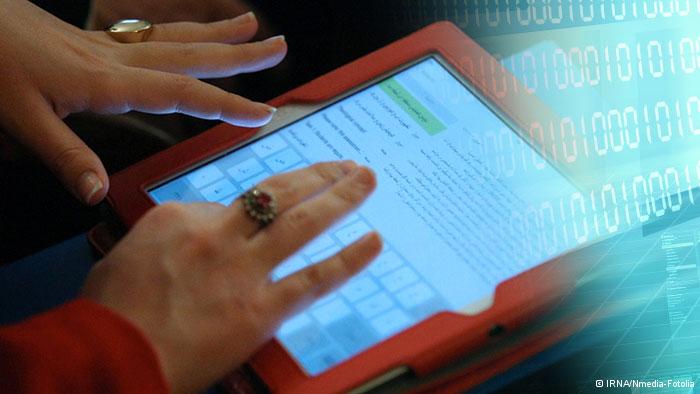 Turkey’s lawmakers have passed a law expanding the powers of its telecoms authority and tightening Internet controls.

The regulations are part of a broader bill that was proposed earlier this week by the ruling Justice and Development Party (AKP).

Sources say the new law would broaden the authorities’ power to block access to websites without a court order.

Social activists and legal experts have strongly opposed to the new legislation and regulations.

“This is intensely problematic because based on this broad terminology a public servant will make the judgment to block access to websites,” media outlets quoted Yaman Akdeniz, a legal expert who has fought the government on internet cases.

“I find it incompatible with the constitution. . . This is a dubious power to give to a questionable public authority such as the telecoms directorate,” the expert added.

Ankara also blocked access to Twitter on March 20, after it was used to spread corruption allegations against Prime Minister Recep Tayyip Erdogan and his inner circle.

YouTube was blocked on March 27 after the release of an audio recording revealing a discussion among top Turkish security officials about a possible false-flag operation to justify a military offensive against Syria.

The laws governing Internet in Turkey were already updated this year in a move that activists said is harming freedom and increasing censorship.

The developments come as protesters used social media during last year’s anti-government protests, and the platforms were used this year to spread audio recordings containing corruption allegations against the government.