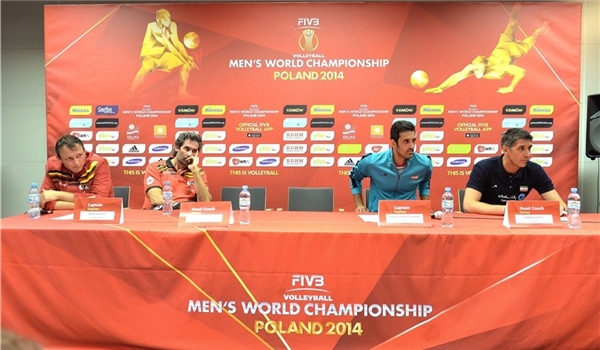 It was not Iran’s best match, Slobodan Kovac says

“This was not our best game, only in the fourth set that we showed a good performance,” Iran coach  Kovac said, poland2014.fivb.org reported.

“We came across some problems with the counter-attack. We will now focus on game against Argentina,” he added.

Iran will face Argentina on Thursday.

Slobodan Kovac’s men have been scheduled to meet host Poland and Serbia on September 13 and 14 respectively.