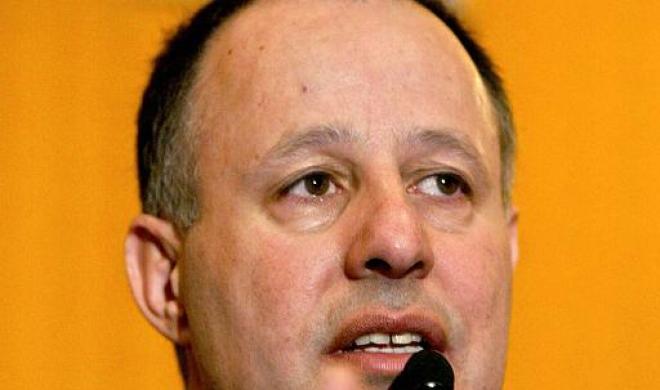 ISRAEL-PALESTINE Israel’s deputy foreign minister warned Thursday that Hamas was likely to resume “violence” if it feels it has made no political gains from upcoming talks in Cairo.

The remarks came just two weeks after Israel and the Islamist movement that dominates Gaza agreed a truce to end a 50-day war that killed more than 2,200 people and caused enormous destruction in the besieged coastal territory.

“There are chances that Hamas will restart its routine of violence, this is a possibility we can’t ignore,” Tzahi Hanegbi told Israeli army radio.

“The resumption of fighting would not happen in the short term, since Hamas will wait for negotiations in Cairo, as well as the October Gaza donors’ conference.

“But when Hamas understand that the war has not brought them the smallest political success, they could resume fighting.”

Indirect talks between Hamas and Israel are to take place mid-September in Cairo, Palestinian officials say.

The two sides agreed a ceasefire on August 26, under which Israel said it would immediately ease restrictions on movement of personnel and goods through the two crossings into Gaza which it controls.

Other issues, such as Israel’s insistence on Gaza militants disarming, and Hamas demands for a port and airport to open and a prisoner swap, are to be discussed in Cairo.

Hanegbi reiterated that Israel would reject Hamas’s demands for a port and an airport, and said any building materials going into the Strip would be inspected to ensure they were not used to make weapons or militarily infrastructure.

Palestinian analysts say Hamas has gained popularity from the war, because it is seen as one of the only forces willing to stand up to Israel on the battlefield.

Israel has only negotiated directly with Abbas’s Palestinian Authority.