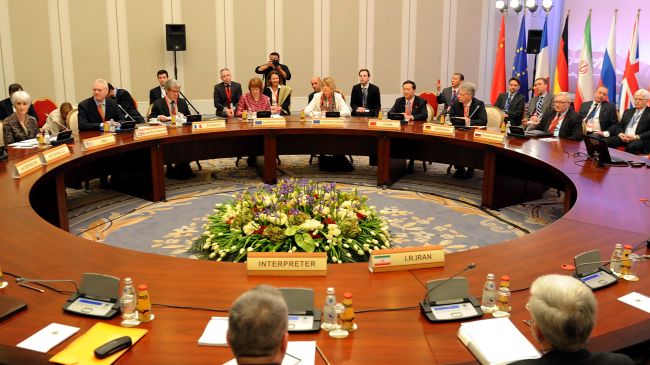 Iran negotiators depart for Vienna for talks with EU3

Deputy Foreign Minister Abbas Araqchi is also a member of the Iranian team.

The talks are aimed at resolving the remaining issues and reaching a final comprehensive nuclear agreement.

Iran held over 20 hours of bilateral political and expert talks with representatives of the United States to the Group 5+1 in Geneva, Switzerland, on September 4-5.

The two expert teams were also led by Hamid Baeedinejad from Iran and Jim Timby.

The next round of talks between Iran and Group 5+1 is to be held in New York on September 18.