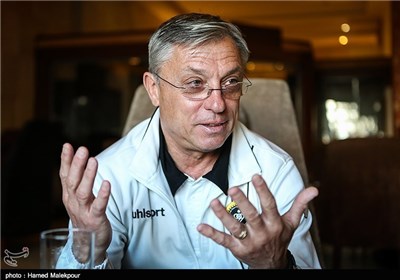 Kranjcar has been the coach at the Isfahan-based club since 2011 and has won the Iranian Professional League and Hazfi Cup once.

Sepahan finished fourth last season and missed the AFC Champions League for the first time in five years. They started the current season with three straight wins, but suffered a loss and drew three times.

According to the site, the Iranian football federation has yet to reach an agreement with Carlos Queiroz and former Montenegro coach could take charge of the team since he has been in Iran from 2009 and has a good knowledge of the Iranian players.