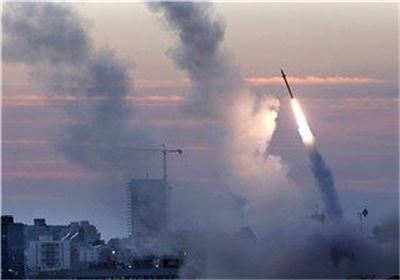 According to Konashenkov the target missile, which was supposed to be shot down in the test, was found by Russia in the Mediterranean Sea 300 kilometers (over 180 miles) away from Tel Aviv, Israel National News reported.

Earlier on Tuesday an Israeli source close to the test told the Hebrew-language news source that the test, which was conducted over the sea, was a “partial success.”

The test was conducted by the Israeli Defense Ministry, together with the American Missile Defense Agency (MDA).

“An Arrow 2 missile was launched and performed its flight sequence as planned. The results are being analyzed by program engineers,” the defense ministry said in a statement

In the test, a target Ankor (Sparrow) missile was fired over the Mediterranean, with an Arrow 2 fired to intercept it. According to the Russians the Ankor escaped the test unharmed, landing in the sea.

“The final results (of the test) still can’t be determined. Several days will be required to process the figures,” a senior security source

The Arrow missile defense system is designed to intercept long-range ICBM (Inter-Continental Ballistic Missiles) of the type held by Iran.