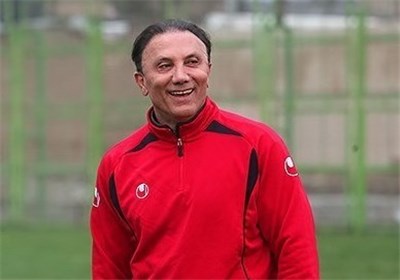 Daei was fired as Persepolis coach following the poor results in the team.

Persepolis is ninth in the Iran Professional League after seven weeks. The Iranian most-popular team has suffered three defeats so far.

Derakhshan has been without a team since 2013 when was dismissed as coach of Damash of Gilan.