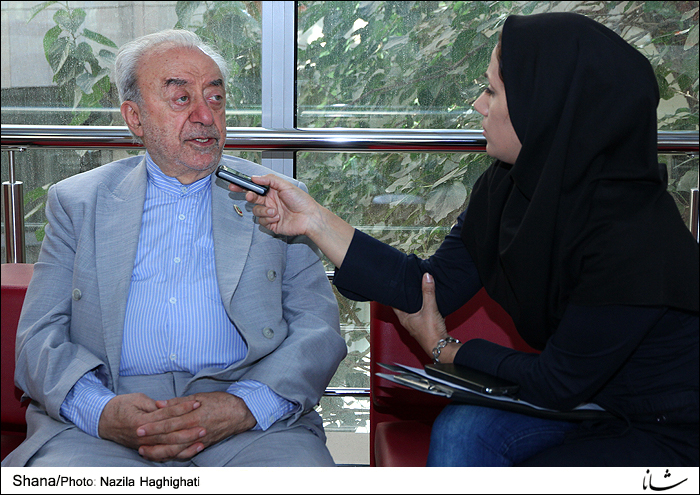 TEHRAN Sep. 9 (Shana)–The chairman of Iran-Russia Joint Chamber of Commerce has said that Iran hopes to lower its imports from Russia and instead increase its exports.

“Iran-Russia transactions currently stand at $3 billion with Iran’s share at $500-$600 million. Iran is importing more than $2 billion worth of commodities from Russia and this distance has to shrink,” Assadollah Asgarowladi said.

He said Russia is expected to increase its imports from Iran, adding that the issue is to be discussed between the two parties as a 150-member Russian delegation is in Tehran for talks.

Asgarowladi, however, said that Iran has to boost the quality of its products to meet standards set by Russian markets.

Due to its conflict with the West over Ukraine, Russia has decided to shift from West to Iran, Turkey and Pakistan for purchases and Iran is expected to supply Russia’s foodstuff needs,” he said.

He said that due to international sanctions against Iran, the Islamic Republic cannot pay or receive payments.