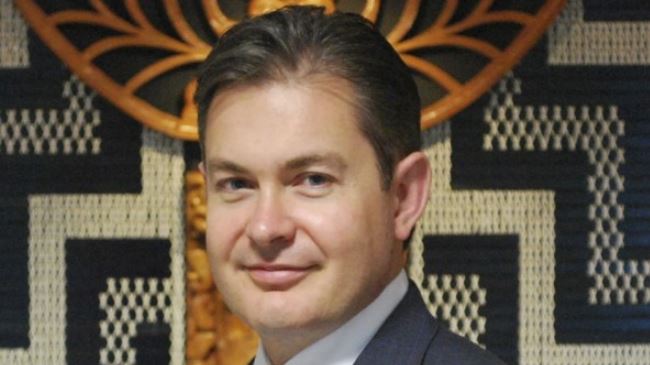 Israeli regime has refused to accept Zealand’s ambassador-designate Jonathan Curr because of his contacts with Palestinians, officials say.

New Zealand officials said on Monday that Tel Aviv had refused to accept their latest appointment to the post. Sources say Curr was scheduled to travel to Israel within the coming days to present his official documents.

Senior Israeli authorities have announced that they would not accept any ambassador who was also a representative to the Palestinian Authority (PA).

Israeli Foreign Ministry sources have said that unless Curr will remove his “dual credentials,” he will not be allowed to act as an ambassador to Israel.

Israel’s embassy in Wellington says the matter is a protocol principle applicable to all ambassadors.

New Zealand government was likely viewed internationally as being pro-Israel before 2012.

However, relations deteriorated between the two sides when Wellington became one of 138 countries that voted in favor of giving Palestine nonmember observer status at the UN.

The developments come as Israeli crimes against Gazans have isolated and defamed Israel across the globe.

Some 2,140 Palestinians, mostly civilians including women, children and the elderly, were killed in the Israeli military aggression against the Gaza Strip. Around 11,000 others were injured.

Tel Aviv says 72 were killed on the Israeli side, but the Palestinian resistance movement, Hamas, puts the number much higher.