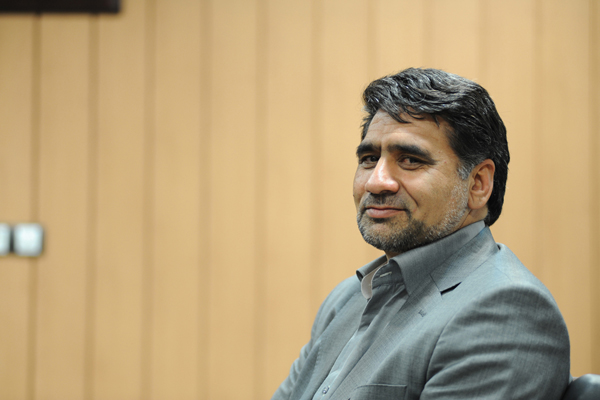 Iran, Russia should benefit from sanctions

TEHRAN Sep. 8 (Shana)–Iran and Russia should take advantage of the Western sanctions against them to broaden their ties, the head of Iran-Russia Parliamentary Friendship Group has said.

Ramezan-Ali Sobhanifar said Tehran and Moscow are both facing hostile sanctions slapped by the Western governments on them.

“This opportunity must be seized for boosting ties between the two countries,” he said.

The MP said Russia has shown interest in expanding its ties with Iran under President Hassan Rouhani.

He said that parliaments can make great contribution to better ties between the two countries.

“Iran and Russia can adopt economic laws like annulment of customs duties and clear the way for more cooperation to serve as a complement to diplomacy,” said Sobhanifar.