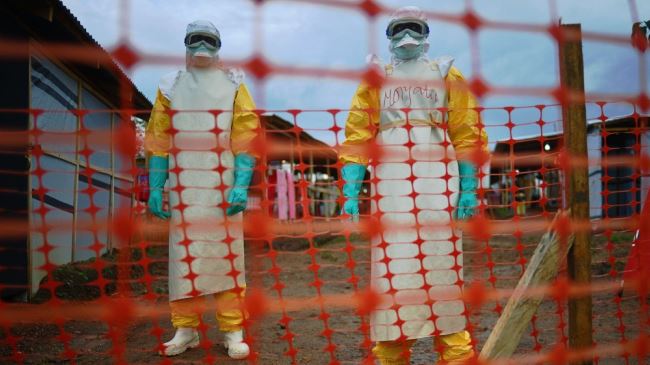 Hopes for an effective Ebola vaccine have been raised after trials of an experimental jab found that it gave monkeys long-term protection from the killer disease.

Animals that received a first shot of the vaccine and a booster two months later were immune to the infection for 10 months, according to US government researchers. If further trials show that the vaccine works safely in humans, it could be used to protect health workers and contain future outbreaks by immunising villagers living next to affected areas.

The findings will encourage scientists in the UK and elsewhere who have just begun human trials of an Ebola vaccine in the hope of preventing another outbreak of the virus which has swept through Guinea, Liberia,Sierra Leone and Nigeria, claiming more than 2,000 lives.