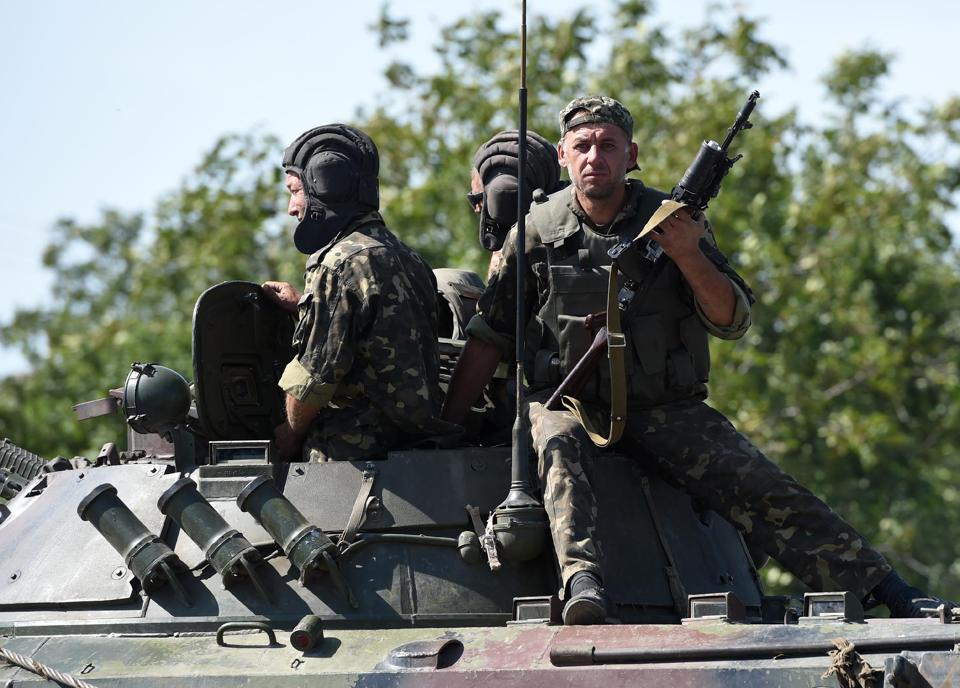 Ukrainian soldiers ride an army vehicule after an overnight bombing attack at an army checkpoint in the outskirts of the key southeastern port city of Mariupol on September 7, 2014 (AFP Photo/Philippe Desmazes)

Russia warned it would retaliate against the new measures, which the EU has nevertheless said could be suspended if Moscow observes the ceasefire deal and removes its troops from Ukraine.

The warring parties have each accused the other of breaching the pact since it was signed Friday, the first backed by both Kiev and Moscow to end a conflict that has plunged East-West relations to a post-Cold War low.

Ukrainian soldiers were strengthening their positions around the flashpoint port city of Mariupol after weekend shelling by the insurgents left one woman dead.

“Russian sabotage and reconnaissance forces are attacking the terrorists’ positions under the guise of being Ukrainian servicemen,” he said.

A boy walks by a burnt army truck on September 7, 2014 after an overnight bombing attack, near an Uk …

Ukrainian forces said separatist militias had violated the truce overnight in Mariupol, which remains in government hands despite a rebel advance, and in the eastern insurgent strongholds of Lugansk and Donetsk.

Western governments accused Moscow of sending in huge numbers of troops and heavy weapons to back insurgents who launched a counter-offensive across the southeast in late August in a devastating reversal of fortune for the Ukrainian military.

Mariupol has emerged as a key battleground with the insurgents apparently set on creating a land corridor between the Russian border and the Crimean peninsula annexed by Moscow in March.

Russia has repeatedly dismissed the claims as propaganda but Western leaders, deeply suspicious of Moscow’s territorial ambitions, have reacted by threatening new sanctions and boosting its military presence in eastern Europe.

People, including one with a mask of Russian Presdient Vladimir Putin, demonstrate at the STX dockya …

In a further show of force, NATO and Ukraine launched naval drills in the Black Sea on Monday. ahead of annual ground exercises next week.

EU President Herman Van Rompuy said the new sanctions due to be approved on Monday could be reviewed if the ceasefire proves “durable”.

“We have noted that Russia only consented with difficulty to serious negotiations. The ceasefire is an important step, but it is only a step,” he told Belgian television Sunday.

The new measures would boost existing measures imposed in July, targeting more individuals with travel bans and asset freezes, as well as tightening access to capital markets for Russian oil and defence companies.

That would deal a severe blow to Russian oil giants including Rosneft, the world’s largest publicly traded energy company which is run by a close Putin ally.

Russian Prime Minister Dmitry Medvedev vowed to adopt “asymmetric” measures against Europe by forbidding its airlines from flying over the country on their lucrative routes to Asia should the new punitive steps go into effect.

“If we are sanctioned, we will have to respond. If Western airlines are going to circumvent our airspace, this could bankrupt many companies that are already teetering on the edge of survival,” he told Vedomosti business daily in an interview published Monday.

The 12-point ceasefire agreement signed in the Belarussian capital Minsk is seen as the most significant to date after five months of warfare that has killed over 2,700 people, according to latest UN figures Monday.

But it has left the political future of the separatist Donetsk and Lugansk regions uncertain, with rebel leaders vowing to press on with their campaign for independence across an area that accounts for one-sixth of Ukraine’s population and a quarter of its exports.

And although Poroshenko said he was “satisfied” with the truce, it has opened him up to accusations that he has surrendered to rebel advances and failed to reunify the nation under a pro-Western banner, as he promised at the time of his May election.

The Minsk accord calls on both sides to pull back from major flashpoints and provides for the creation of a security zone on the Ukraine-Russia border.

It also stipulates an exchange of prisoners — which began on small scale Sunday — and the supply of humanitarian aid to the devastated eastern cities. 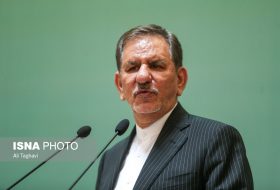 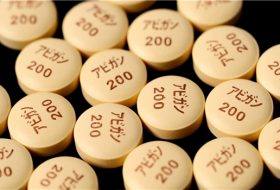