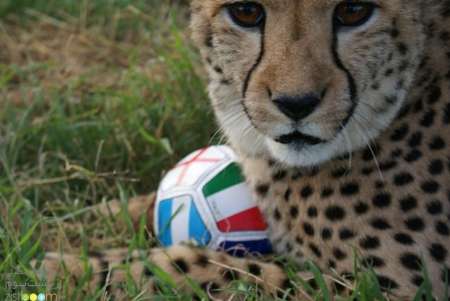 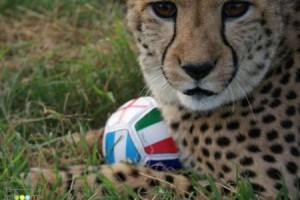 TEHRAN, Sep. 08 (MNA) – Head of Royan Institute has said the institute has the capability to clone near-extinction cheetah.

Hamid Gourabi told Mehr News that it was possible to clone animals; however, the cloning needs heavy budget and research work. “Now we are in a position to preserve animal cells and to use them to clone the species; we received cells of a cheetah which should be euthanized due to severe injuries, and suggested that it be cloned,” he added.

“Cloning of animals has its own issues; I hope that we save these animals from extinction through cloning them,” said Gourabi. “However, cloning needs heavy budget and research work; we have the capability to preserve animal cells to use in cloning in later times,” he asserted.

“In Isfahan, a sheep was cloned by a research group with using ewe’s ovary and ram cells; however, we found it difficult to save the animal,” he noted.