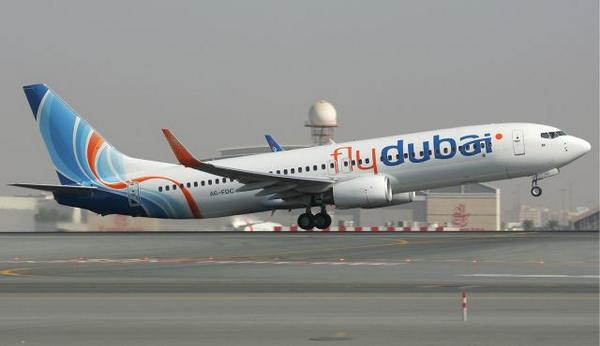 DUBAI, United Arab Emirates (AP) — Iran ordered a commercial aircraft chartered by the U.S.-led military coalition in Afghanistan to land in the Islamic Republic so it could pay expenses and complete paperwork, an official there said Saturday.

The comments by Mansour Haghighatpour, a member of the parliamentary committee on national security and foreign policy, are the first official word from Iran over the diversion Friday of the chartered flight from Dubai-based low-cost carrier flydubai.

The plane, on its way from Bagram airfield north of Kabul to Dubai, was allowed to depart after spending several hours on the ground in Bandar Abbas in southern Iran. The flight path goes through Iranian airspace.

“The plane was ordered to land in order to pay related expenses and doing paperwork to continue its flight,” the semi-official Fars news agency quoted Haghighatpour as saying. “Americans should know that Iran strongly defends its territory in land, sea and air. They should observe international measures in this regards. Otherwise they will face such an attitude.”

Jasem Jaderi, the governor of Hormozgan province, where Bandar Abbas is the capital, told Iranian news website yjc.ir that out of 140 passengers on the diverted flight, 110 were American.

U.S. State Department spokeswoman Marie Harf later described the cause of the diversion as a “bureaucratic issue” with the plane’s flight plan.

An airline representative speaking on condition of anonymity in line with company policy confirmed that the plane landed safely Saturday morning and said “the cause for the diversion is being examined.”

Flydubai, like its larger sister carrier Emirates, is owned by the government of the emirate of Dubai, one of seven states in the United Arab Emirates.

The airline regularly flies to dozens of destinations and occasionally operates charter flights. It last month announced the start of its first scheduled flights in Iran – to the capital of Tehran and the northeastern city of Mashhad.