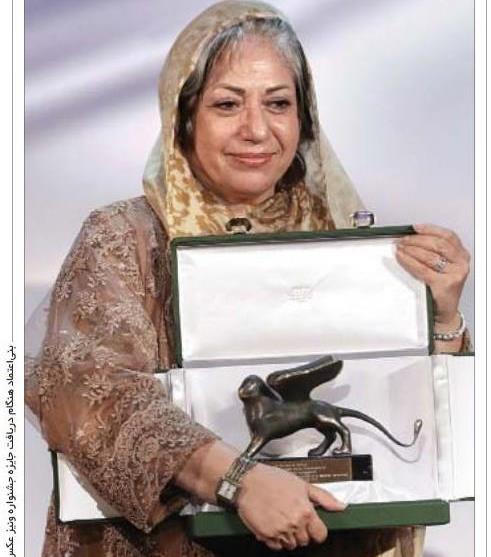 Bani-Etemad managed to snatch the award out of 20 top screenplays.

Tales is composed of seven short episodes, in which Bani-Etemad reveals the fate of some of the main characters in her previous films like ”The Blue-Veiled” , “Under the Skin of the City” and “Mainline”.

The aim of the Festival is to raise awareness and promote various aspects of international cinema in its various forms as arts, entertainment and as an industry.