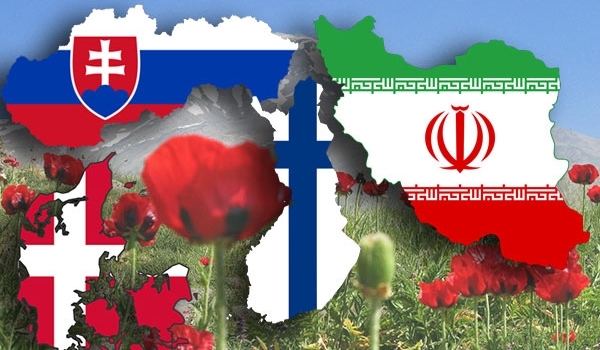 Senior european diplomats due in Tehran this week

TEHRAN (FNA)- The Danish and Slovak foreign ministers are due to arrive in Tehran in the coming days to discuss bilateral ties and the latest regional developments with senior Iranian officials.

The Danish and Slovak foreign ministers are due to confer with Zarif on the latest developments in the region and the world and find new ways to enhance mutual cooperation.

Lidegaard and Lajcak will be the 11th and 12th foreign ministers to visit Iran since the coming to power of President Hassan Rouhani in August 2013.

Several European countries have seriously south to expand ties with Iran after Tehran and the six major world powers cut an interim deal over the country’s nuclear program in Geneva on November 24, 2013.