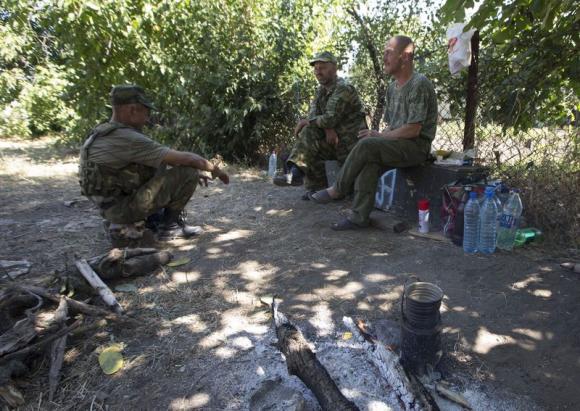 (Reuters) – Russia’s Foreign Ministry vowed on Saturday to react if the European Union implements new sanctions against Moscow over its role in the Ukraine crisis.

The EU announced the additional measures late on Friday but said they could be suspended if Moscow withdraws its troops from Ukraine and observes a newly agreed ceasefire in eastern Ukraine.

The new sanctions include adding a further 24 people to a list of people barred from entry to the 28-nation bloc and whose assets are frozen. They are due to be implemented on Monday.

“If they (new sanctions) are implemented of course there will be a reaction from our side,” the ministry said in a statement.