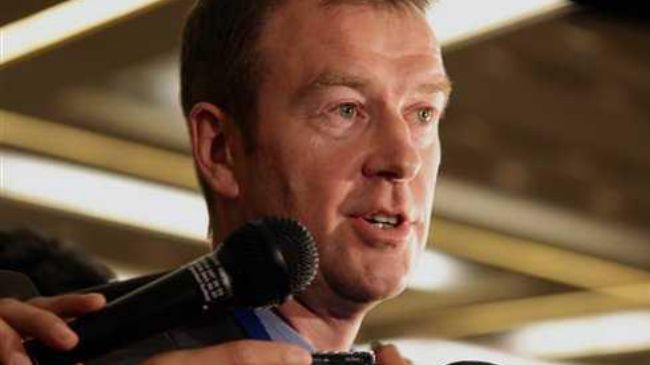 TEHRAN (FNA)- Iran and the Group 5+1 (the five permanent UN Security Council members plus Germany) will resume negotiations over a final deal on Tehran’s nuclear program in New York on September 18, an EU spokesman announced.

Michael Mann, the spokesman for EU foreign policy chief Catherine Ashton, said that the new round of nuclear negotiations between Iran and the six world powers (Russia, China, France, Britain, the US and Germany) will start in New York on September 18.

The new round of talks will be held on the sidelines of the United Nations General Assembly.

“Iran and its negotiating sides will also hold preparatory meetings in Vienna and Geneva with similar but smaller groupings of officials in attendance ahead of the September 18 talks,” Mann said.

Ashton’s spokesman also stated that senior diplomats from France, Britain and Germany would hold a separate round of talks with Iranians officials in Vienna on September 11.

Yesterday, the senior Iranian and US officials kicked off bilateral negotiations over Tehran’s nuclear program.

On September 1, Iranian Foreign Minister Mohammad Javad Zarif and Ashton met in Brussels, Belgium, to discuss the process of the ongoing nuclear talks.

After his negotiations with Ashton, the Iranian foreign minister said that he is optimistic that the issues related to the Iranian nuclear technology could be resolved within the time framework of the November 24 deadline.

Iran and the six world powers are currently in talks to work out a lasting accord aimed at ending the longstanding dispute over Tehran’s civilian nuclear activities.