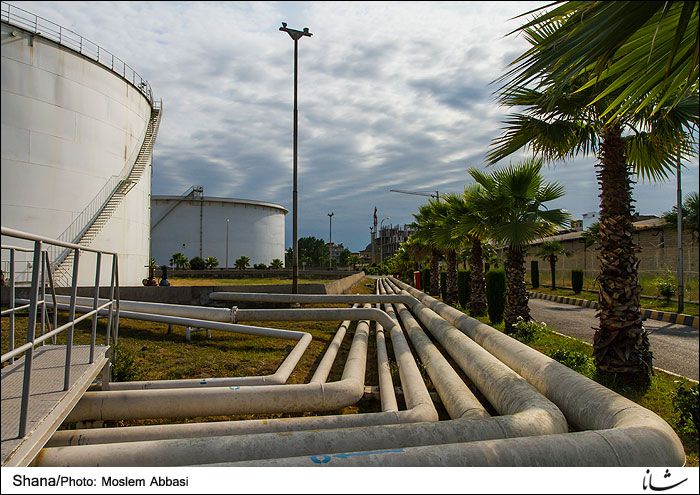 “New oil products storage facilities are in the phase of choosing contractors and it is estimated they will need 705 billion rials in investment” the NIOPDC official told Shana.

Current oil products storage capacity of the country stands at 12.5 billion liters which will rise to 13.3 billion liters at the end of this year following completion of five storage facilities whose construction is going on.