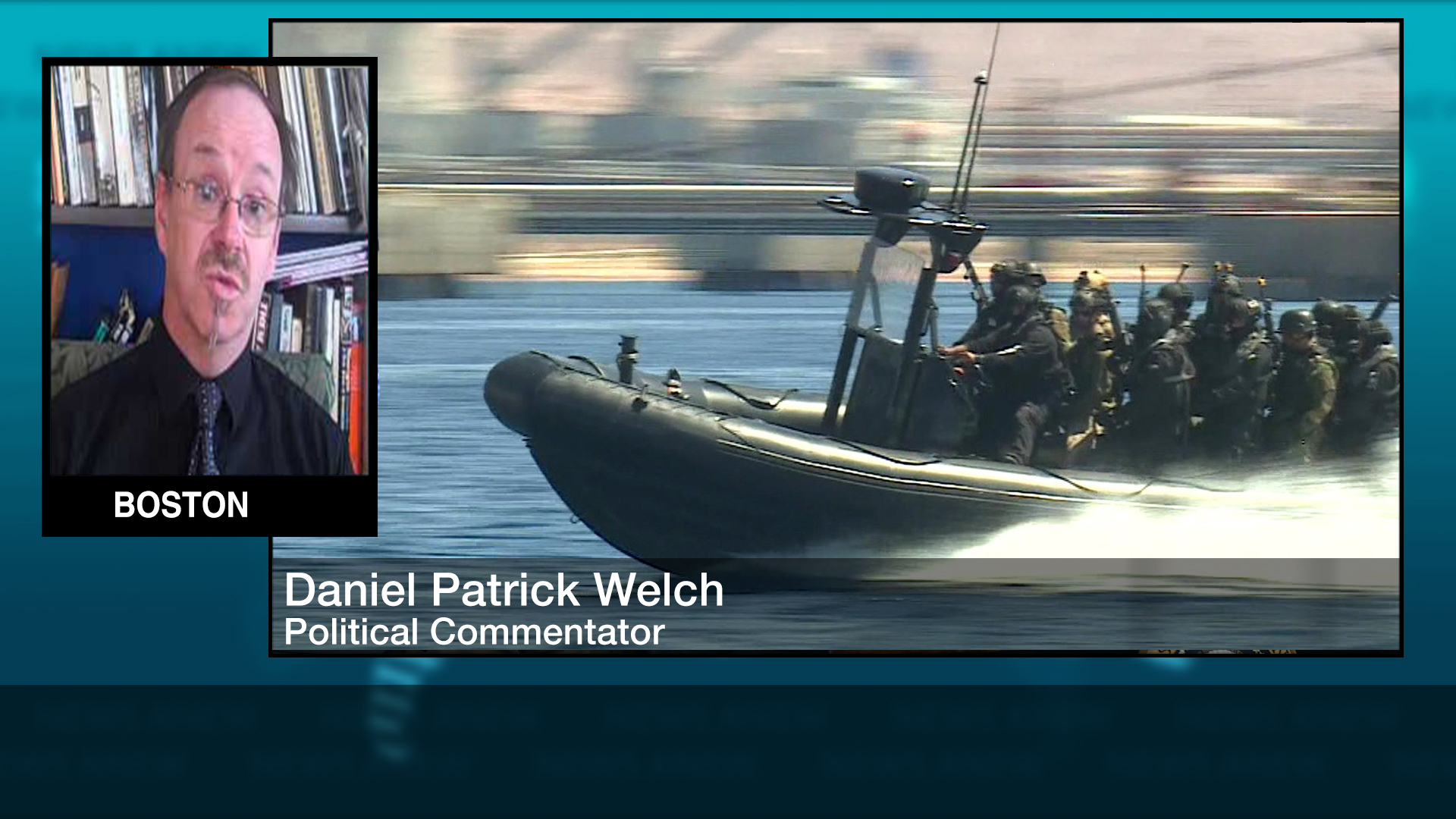 Daniel Patrick Welch, a political commentator, says the United States is seeking “a regime change” in both Iraq and Syria.

“The US would like to have a regime change in both countries,” Welch told Press TV on Tuesday.

He made the remarks when asked about a report that a US-backed Free Syrian Army (FSA) is fighting the ISIL terrorist group over a key supply route.

The FSA is currently battling the ISIL group in north of Aleppo, Syria. In the meantime, the Obama administration is trying to devise a strategy to deal with a force that US Defense Secretary Chuck Hagel says is “beyond anything we have ever seen.”

Welch said it is difficult to discuss any reports which are published by US media outlets. “It’s kind of hard to comment on stories from within the US propaganda machines.”

He went on to say that “it’s kind of like a narrative they’re trying to spin, so these kinds of stories talk all about the infighting and how FSA, the moderate rebels, are mad about the diversion of resources”.

The analyst said “the whole thing is a very cleverly designed fiction, the whole idea of the moderate rebel is a myth by design and came up because, the people that the CIA and [its] allies were using, the head-choppers and heart-eaters were too gruesome for world opinion to apply.”

Welch added, “So they kept coming up for domestic political consumption and for world opinion this idea of moderate rebels.”

He stated that ISIL “is a creation of the West and it’s trying to use it as kind of a backdoor to intervention on the ground in Syria which they have not been able to achieve until now.”