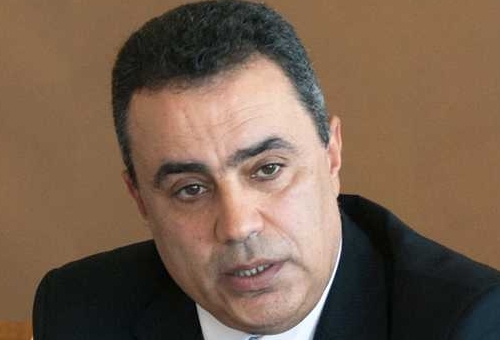 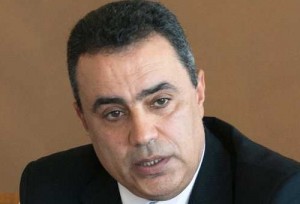 “I invite Iranian businessmen and investors to take part in Tunisia’s economic and trade projects,” Jomaa said in a meeting with outgoing Iranian Ambassador to Tunisia Peyman Jebeli in Tunis on Wednesday.

The Iranian ambassador, for his part, said Iran and Tunisia have seen an upward trend in their relations in recent years despite facing many difficulties.

He thanked the Tunisian government’s support for the expansion of relations with Iran, and said, “The Islamic Republic of Iran has always been beside the Tunisian government and nation under the difficult conditions of the recent years and it is ready to provide Tunisia with its experiences, facilities and capabilities in line with the consolidation of the friendly and brotherly bonds between the two nations like previous years.”

Jebeli pointed to the upcoming parliamentary and presidential elections in Tunisia, and expressed the hope that the two countries’ relations would further broaden in the new era following the voting and the ascending to power of the new Tunisian legislature and president.

In March, Iranian and Tunisian parliaments voiced their willingness to pave the way for widening and boosting mutual cooperation between Tehran and Tunis in various spheres, particularly in parliamentary affairs.

In a meeting between Iranian Parliament’s Speaker Ali Larijani and a high-ranking Tunisian parliamentary delegation in Tehran on Saturday, the two sides stressed the need for further expansion of their comprehensive relations.

“Iran, with its high scientific and technological capabilities, is ready for broadening cooperation with Tunisia in political, economic, cultural, and parliamentary fields,” the top Iranian legislator said during the meeting.

He argued that under such conditions that economic cooperation among Islamic countries is inescapable our bilateral cooperation can further accelerate relying on such capabilities.

Larijani also said that Iran is ready to share its experience in lawmaking and supervision fields with the Tunisian brethren.

The Tunisian delegation, for their part, appreciated the presence of Larijani in the ceremony for ratification of their country’s new constitution.

“Keeping in mind the opening of a new chapter in the relations between the two countries, we hope these relations would expand in various fields,” they underlined.