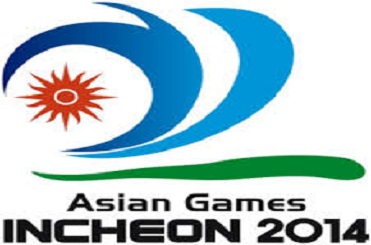 Fatemeh Chalaki has been selected as Iran’s last representative for Karate to compete in 2014 Asian Games in Incheon, South Korea.

“We evaluated Chalaki and Rosita Alipour’s performances and at the end decided to select Chalaki for the Asian Games,” she said, “however, Alipour will accompany Iran’s national karate team in Turkey’s competitions.”

According to Shahmohammadi, Nasrin Doosti in -50kg, Fatemeh Chalaki in -61kg, Pegah Zanganeh in -68kg, and Hamideh Abbasali in +68kg are Iran’s competitors for the 2014 Asian Games in Incheon.