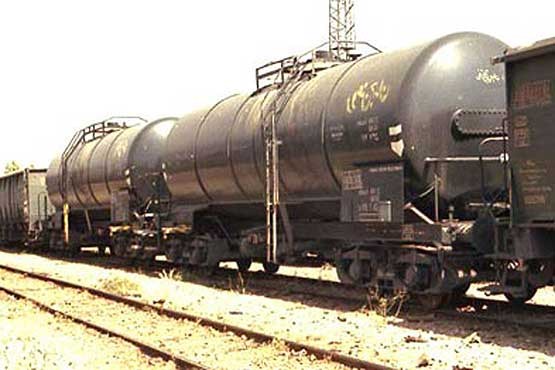 After Iran self-sufficiency in diesel fuel, it started oil export to Afghanistan and the company signed accords with three countries to increase diesel fuel export there.

On the other hand an agreement was made between Tehran and Baghdad to increase diesel fuel export to Iraq.

The company will export oil products for some 10 billion dollars which is 5.5 times more than the same time span last year.

Iran has the fourth largest oil reserves and the world’s largest natural gas reserves in the world.

National Iranian Oil Company deputy-manager for explorations had already said the country would enjoy gas and oil reservoirs for next 60 and 200 years respectively for each.