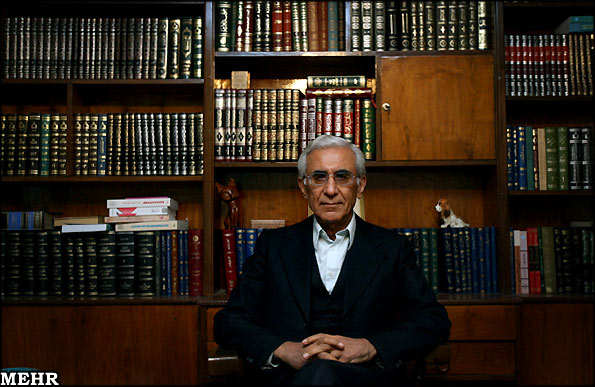 He was Professor of Law and Political Sciences in University of Tehran. He was born Homayoun Katouzian in 1927 in Tehran and went to Eqbal School. Katouzian got a high school diploma in Elmiyeh High School and attended University of Tehran in Law as his major. In 1960 he defended his doctoral dissertation titled Testament. He was one of the notable pupils of Mahmoud Shahabi Khorasani, the prominent scholar in Law.

Katousian was among the drafters of the Islamic Republic of Iran’s Constitution. In the aftermath of the Cultural Revolution of early years of 1980s he was removed from his professorship position in the University of Tehran. Later, he was invited to assume the post again.

His contribution to science of law includes 45 books the majority of which are taught as university curriculum in Law major.