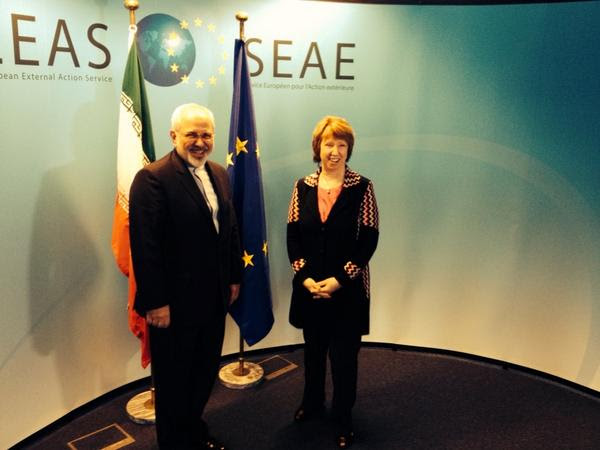 Ashton welcomes Zarif in Brussels at the headquarters of the European External Action Service (EEAS) in Brussels “for talks in framework of nuclear negotiations”, Mann wrote on his twitter page on Monday.

Meanwhile, representatives from Iran and the Group 5+1 (alternatively known as the E3+3 or P5+1) are expected to hold a gathering on the sidelines of the upcoming session of the United Nations General Assembly in New York for talks on Tehran’s nuclear program.

The 69th session of the UN General Assembly (UNGA 69) will convene at the UN headquarters in New York on September 16.