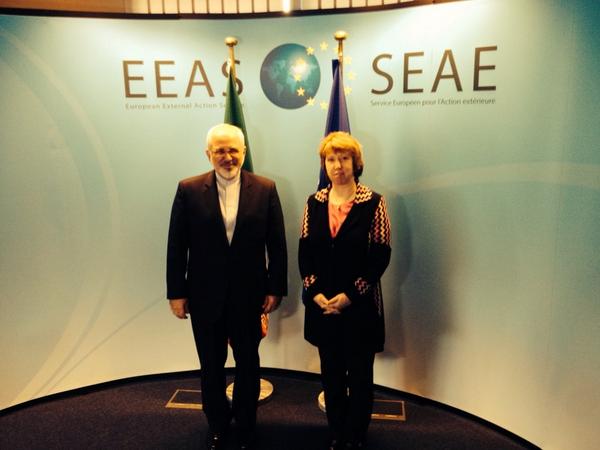 Iran’s president Monday urged the country’s clerics to be more tolerant of the Internet and new technologies, which are often the target of criticism by influential hard-liners in the Islamic Republic.

The 25th Conference on Islamic Banking opened in Tehran in the presence of Minister of Economy and Finance Ali Tayyebnia, Governor of the Central Bank of Iran (CBI) Valiollah Seyf and several high-ranking officials.