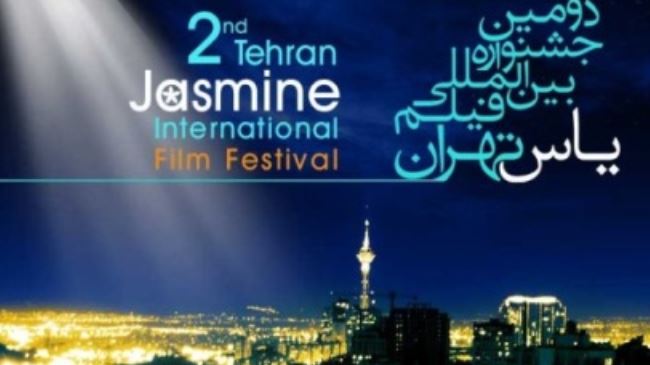 The second edition of Jasmine International Video Film Festival (TJIFF) has announced names of the winners during a closing ceremony held in the northern Iranian city of Amol.

Sarajevo narrates the assassination of archduke of Austria Franz Ferdinand that led to the outbreak of World War I.

Iranian director Rouhollah Hejazi received the Best Artistic and Technical Achievement award of the section for his film Green like Emerald, while the film actress Rabee Madani took the Best Actress award.

Many Iranian and international visual arts lovers and experts flocked to the festival to review Iranian TV and Home Video productions and compare them with the other productions of the world, the Secretary of festival Hossein Mosafer Astaneh had earlier announced.

Turkey, Italy, the Netherlands, Japan, Indonesia, Belgium, South Korea, France and Austria were some of the countries whose representatives took part in the event.

The second Jasmine International Film Festival took place in Tehran and Amol from August 23 through 28, 2014.