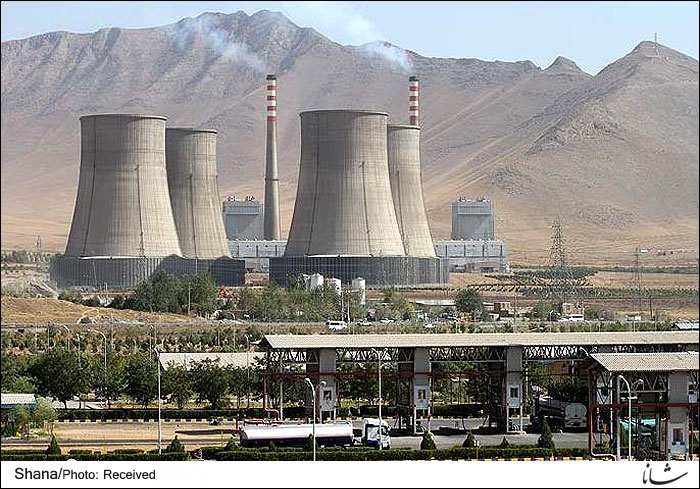 TEHRAN August 30 (Shana)–Iran’s nuclear chief has said that Russia is expected to build a second nuclear power plant near the Bushehr plant in southern Iran.

Ali-Akbar Salehi, who is director of the Atomic Energy Organization of Iran, said one of his deputies is travelling to Russia in the coming days to finalize the deal as soon as possible.

“Given the country’s long-term plan for generating 20,000 megawatts of nuclear electricity,… construction of two power plants with a capacity of 2,000 megawatts is under discussion with Russia,” he said.

Salehi said the operations for the construction of the first power plant are expected to start in the current year, adding that the second one will start in two years.