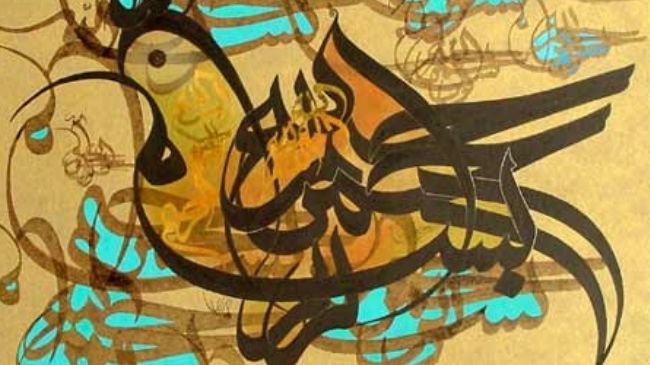 The 3rd edition of International Calligraphy Biennial has been held in two competition and non-competition categories, in the Iranian city of Qazvin.

Over 400 works selected from among 800 submitted calligraphy art pieces have been showcased at the exhibition.

The participating calligraphers have presented their works in various styles including Nast’aliq, Persian Cursive Nast’aliq, Tuluth and calligraphy painting.

The 2014 calligraphy biennial in Qazvin kicked off on August 28 and will run until September 2.