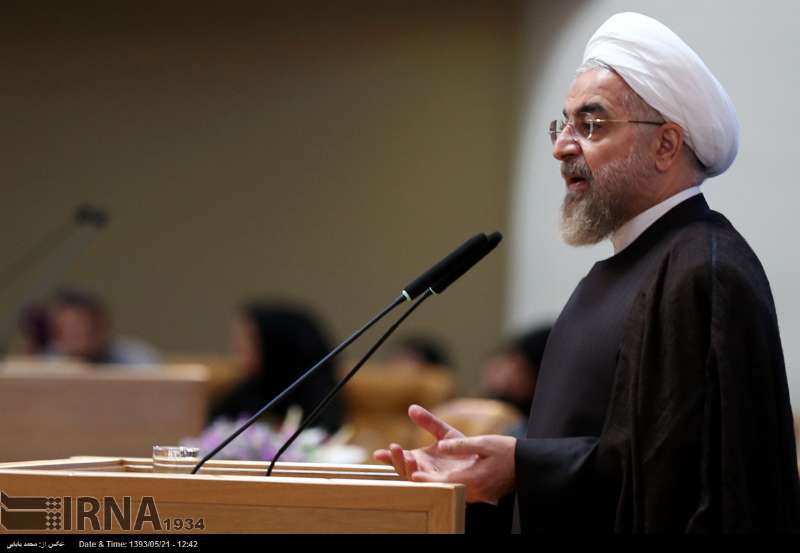 Iranian President Hassan Rouhani deplored the current sanctions on Iran as an aggression against his nation, and stressed that his administration will stand tough against those who have imposed these embargoes.

Iran foreign minister to visit Italy next week for talks

Iran will target and destroy any enemy aircraft flying over its airspace, Chief of Staff of Armed Forces General Hassan Firouzabadi said after the country’s military shot down an Israeli spy drone near Natanz nuclear enrichment facility last week.

Iran’s nuclear chief has said that Russia is expected to build a second nuclear power plant near the Bushehr plant in southern Iran.

Iran will unveil its new home-made submarine named ‘Fateh’ late this fall, Navy Commander Rear Admiral Habibollah Sayyari announced on Saturday, adding that the country also plans to conduct naval drills in the Indian Ocean in the next six months.

The six global powers will discuss ways to reach a comprehensive nuclear deal with Iran on the sidelines of the United Nations General Assembly in New York in September, the European Union’s foreign policy chief said on Saturday.