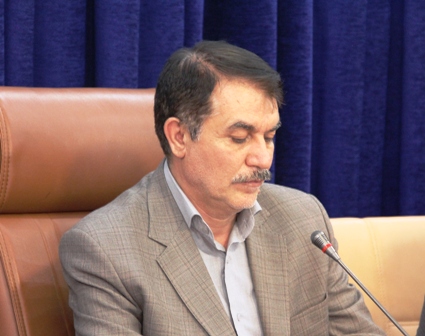 ˈThe Ilam-Holy Karbala Highway will be constructed on credits covered by Iranˈs Endowments and Pilgrimage Organization,ˈ said Morvarid during the opening ceremony of Mehran-Ilam road mending.

He proposed that the Ilam province representatives at the Parliament and the provincial officials would pursue the matter and allocate greater monetary assets to the project to further accelerate its completion process.

ˈImplementing this macro-scale project will definitely contribute to ending the segregation of Ilam province, boosting its economy, and improving the regional security and economy simultaneously,ˈ he opined.

Iranˈs western Mehran City is located at an 80 kilometer distance to the southeast of Ilam.

The Mehran International Iran-Iraq Border, where the passengers and goods frequent through it is located 100 kilometers to the East of Ilam City, and from there to Karbala there is a 220 kilometer distance.