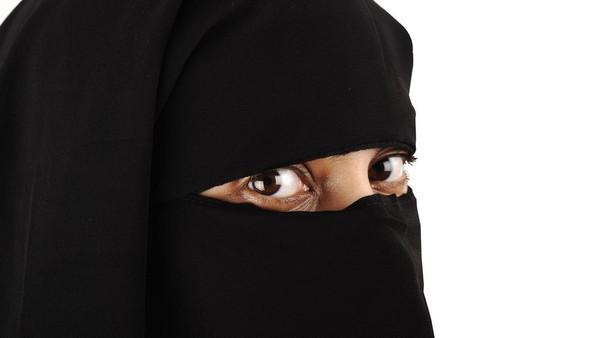 Three Malaysian women, apparently sympathetic to the Islamic State of Iraq and Syria (ISIS), have reportedly travelled to the Middle East to offer themselves sexually to militants, an Malaysian intelligence official said in an interview published Wednesday.

“These women are believed to have offered themselves in sexual comfort roles to ISIS fighters,” the intelligence officer, who spoke on condition of anonymity, told The Malaysian Insider.

He added: “This concept may seem controversial but it has arisen as certain Muslim women here are showing sympathy for the ISIS.”

“Intelligence exchanged with other countries revealed that Sunni Muslim women from Australia and the United Kingdom had also joined up with ISIS,” said the intelligence official.

“Australian intelligence officials have revealed that more than 100 Australian Muslims are in Syria fighting alongside ISIS.”

While reports of Muslim women, including Tunisian females, heading to Syria for Jihad al-nikah circulated in late 2013, this is the latest reported case.

The official stated that one of the women was in her 30s, and another in her 40s.

Malaysia initially revealed that about 30 Malaysians might have travelled to the Middle East to join ISIS.