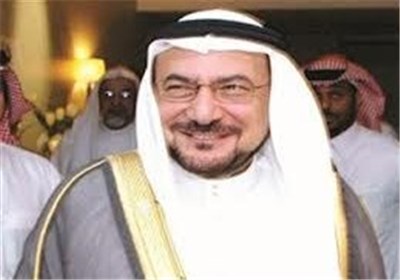 TEHRAN (Tasnim) – Secretary General of the Organization of the Islamic Cooperation (OIC) commended Iran for developing a partnership to help settle the Islamic world’s problems.

In a meeting with Iranian Deputy Foreign Minister for Arab and African Affairs Hossein Amir-Abdollahian in the Saudi city of Jeddah on Wednesday, Iyad Ameen Madani admired Iran’s “active partnership” with the OIC in its efforts to resolve the ongoing problems across the Muslim world.

The two sides also discussed the major challenges that the Islamic world is facing, such as the escalation of extremism and the latest Israeli offensive against people of Gaza.

Moreover, they underlined the necessity for maintaining unity among the Muslims in a bid to counter divisive plots and for the continuation of interaction between Iran and the OIC to thwart the plots hatched by the enemies of Islam.

The OIC is the second largest inter-governmental organization after the United Nations which has membership of 57 states spread over four continents.

The organization is the collective voice of the Muslim world and tries to safeguard and protect the interests of the Islamic world in the spirit of promoting international peace and harmony among various people of the world.