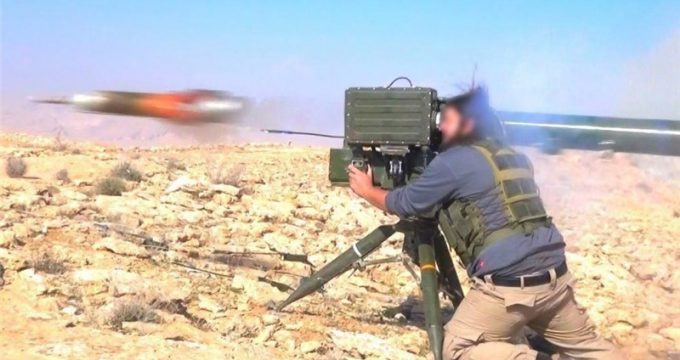 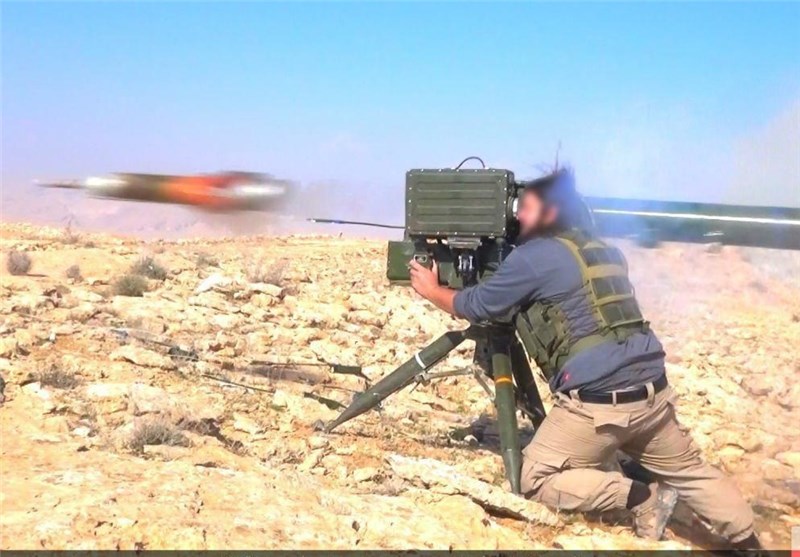 The shooting dead of the officers reportedly happened in the city of Barwanah in the western province of Anbar on Wednesday.

On Wednesday, the ISIL terrorists summarily executed dozens of people near the Iraqi city of Fallujah in Anbar. The news of the execution of 80 Iraqi people was broken by a commander of a militant group that is fighting against the ISIL in the region.

Mahmoud al-Mardi said the slain people, among whom were also elderly people, were rounded up and executed in the main square of the town of Karmah, located northeast of Fallujah.

Since early this year, Iraq has been facing a growing militancy by the Takfiri ISIL terrorist group and its allied militants, who have taken over areas in the west and north of the country. The crisis has deteriorated since June, when the ISIL declared a so-called caliphate in the territories they have seized.

The ISIL terrorists have threatened all communities, including Shias, Sunnis, Kurds, Christians, Izadi Kurds and others, in Iraq. They have been committing heinous crimes in the areas they have taken, including the mass execution of civilians as well as Iraqi army troops and officers.