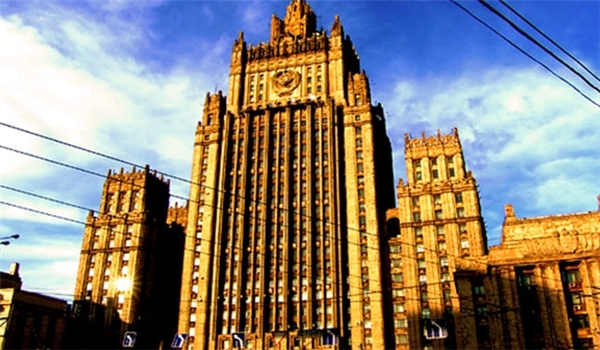 Moscow: No ‘secret talks’ between Russia, US on Ukraine

TEHRAN (FNA)- The Russian Foreign Ministry denied media reports that Moscow and Washington were allegedly holding ‘secret talks’ on a solution to the Ukrainian crisis.

“In connection with reports on some kind of ‘secret talks’ between Russia and the US… held on the Finnish island of Boisto, we would like to state that an expert meeting did take place there,” the ministry said, ITAR-TASS said.

However, the meeting “was not of the nature of consultations between official representatives of the two states, but one of multiple contacts on the level of Russian and American non-governmental organizations and academic societies,” the ministry added.

The participants drafted a public document containing ideas “concerning the ways to overcome the crisis in Ukraine”.