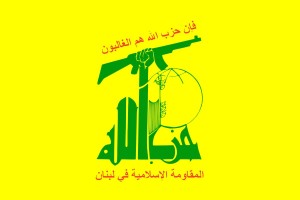 TEHRAN (Tasnim) – Lebanese Hezbollah asserted that what has been achieved in Gaza was a major victory for Palestine in the context of seeking its basic rights which can be attained only by the resistance.

Hezbollah stressed that the importance of the “historical” achievement in the course of the conflict with the Zionist enemy presents a prelude to additional key triumphs, Al-Manar reported.

Hezbollah congratulated, in a statement, the courageous Palestinian people, resistance factions, and the martyrs’ as well the prisoners’ families for achieving this major victory through imposing the ceasefire on the Zionist enemy and compelling it to meet the demands set by the Palestinian leaders.

The will and steadfastness of the resistance (groups) as well as the sacrifices of the Palestinian people during the Zionist aggression led to the victory, the statement said.

Hezbollah hailed the efforts of the concerned countries and committees to meet the victory’s conditions, including opening the crossings which form vital lifelines for the besieged Palestinian people and reconstructing the strip.