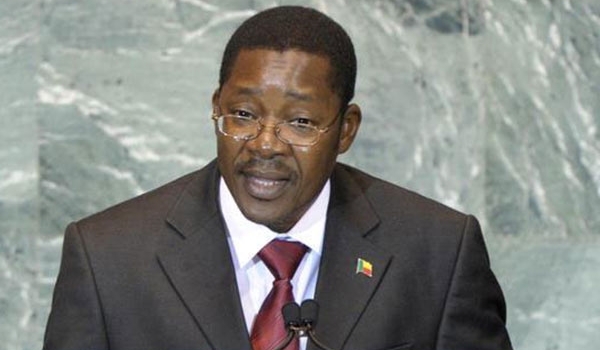 The top Beninese diplomat, who heads a ranking political and economic delegation, is to meet with his Iranian counterpart Mohammad Javad Zarif on signing of a number of agreements on expansion of mutual cooperation.

The Republic of Benin is in West Africa with Porto-Novo as its capital.