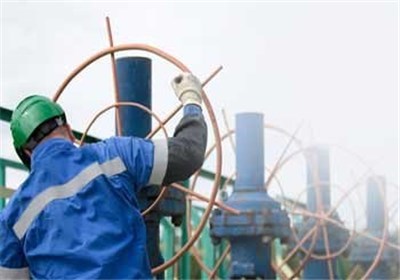 TEHRAN (Tasnim) – The 10th International Energy Conference, known as the greatest event in the field of energy in Iran, opened in capital Tehran on Tuesday morning.

The two-day conference is organized by the Iranian National Energy Committee, a member of the World Energy Council (WEC), which is an alliance of over 90 countries that provides information and resources on all aspects of energy.

The event aims to provide a forum for discussion on national and international accomplishments in the energy sector and related research activities, according to the official website for the conference.

Iran sits on the world’s largest natural gas reserves. It has an estimated 1,193 trillion cubic feet of gas reserves and the world’s fourth-biggest oil deposits of 157 billion barrels, according to BP Plc (BP/)’s Statistical Review published in June 2014.